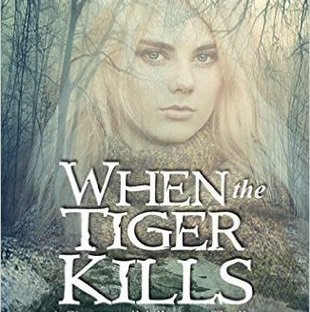 Detectives Dawn Cimarron and Rafe Melbourne find themselves in the middle of two investigations, one a race against time as they try to identify and locate a young woman who was abducted from a park. The other involves the murder of a troubled young man where, on the surface, looks to be as a result of his lifestyle. But, things aren’t always the way it first seems.

It’s hard to pinpoint exactly what attracted me to this story from the first chapter but I was intrigued from the beginning. Dawn Cimarron is an enigma herself and, combined with the two cases, I got hooked. She also has a very unconventional marriage that captured my interest. We learn early on that her entire family was murdered when she was twelve-years old but the details unfold sparingly over the course of the story. It wasn’t clear if that had any connection to the cases so it was always in the background.

This was one of the more interesting procedurals, especially since there were two investigations in play. There was a surprising twist I never saw coming with one of them and it came when I was least prepared to absorb it. The secondary relationships added to the story and there are a few I’m hoping will be featured in stories to come.

I really enjoyed this debut novel, unexpectedly so. The story and procedurals are well written and I had a tough time walking away from the book. I’m very much looking forward to the next in the series.