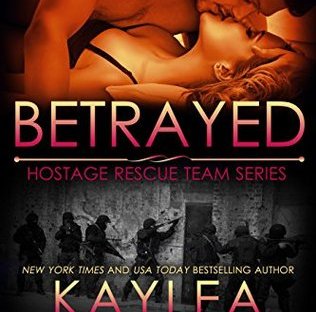 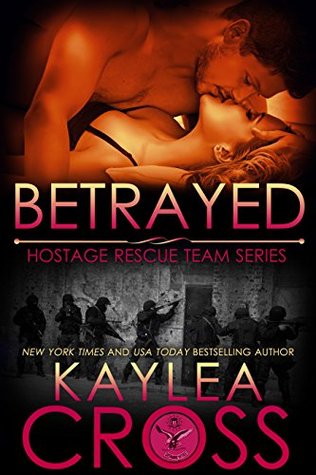 I’m reading this series with a Goodreads group. It’s a spinoff of the Titanium Security series we completed earlier. I will be posting reviews every month as we read each book.

Georgia Randall is out for revenge. The former member of a government-sanctioned elite training program that created the Valkyries, is out to avenge the murder of her beloved trainer while she’s still grieving from the death of the only man she ever loved. She’s out there on her own but they’re after her, too. Her friends are trying to find her as they want these same people but know she’s in serious danger. Unknown to just about everyone, Miguel Bautista survived his devastating injuries and has agreed to join the NSA as a contract agent for one reason only…to find Georgia, the woman he knew as Julia and the only person who ever got close to him.

He lives! I refused to believe the story of Julia/Georgia & Miguel was over so I was excited to see their return. It lived up to my expectation with all the tension, excitement and action that fit these two characters and the romantic tension from their anticipated reunion. Everything was well done, especially that reunion. Despite the fact that they kept serious secrets from each other, Georgia and Miguel had deep feelings for each other and now must determine if the other’s was genuine.

The threat against Georgia was real but the identity of the man orchestrating her assassination is even more stunning. The excitement never lets up as the three plot lines converge to a great climactic ending. Georgia and Miguel were fantastically designed as they aren’t your traditional heroes and have some serious flaws and past sins. I loved the epilogue and hope we haven’t seen the last of these two. This was a story that served them well and beat my expectations.

13 thoughts on “Betrayed by Kaylea Cross”