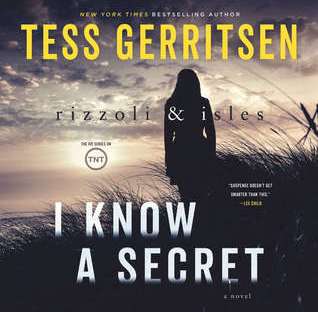 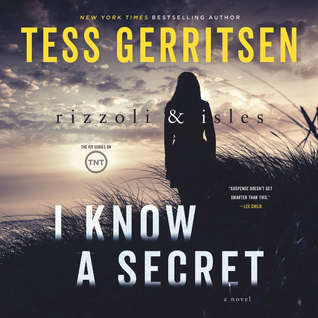 This is another series I read with a group on Goodreads and finished earlier this year. This book series was developed into the television series Rizzoli & Isles that aired on TNT starring Angie Harmon & Sasha Alexander. The books are much grittier than the television show, however.This is also the last book released to date.

Homicide Detective Jane Rizzoli and Medical Examiner Maura Isles are called to a gruesome murder site of a horror movie filmmaker. As they consider whether they’re looking at life mimicking art, another murder occurs where Maura makes the unusual connection to the first scene. And, the connection between the victims leads them to a notorious case dating back twenty years.

I really liked that this was the type of story where you had no choice but to follow the superb procedurals as the subject was that unpredictable. I never would have guessed where it ended up leading, though I had strong suspicions as to the who in the story. It was a fascinating case that just got more exciting as it progressed to a thrilling climax. In addition to the case, Jane and Maura’s personal lives had quite a bit of turmoil, both involving their mothers. I had just as much invested in those storylines as the main one.

I’m glad I chose to listen to this series after book #2, despite the changing narrators as they were all exceptional, especially after it settled in with Tanya Eby. This is the last book in the series for now, though the author hasn’t yet determined if this is a pause or the end. No matter as I’ve thoroughly enjoyed the entire series and am comfortable where it landed if this is the end.

Listen to a Sample

20 thoughts on “I Know a Secret by Tess Gerritsen”