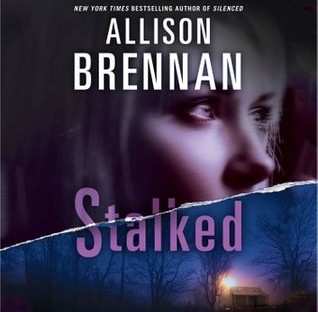 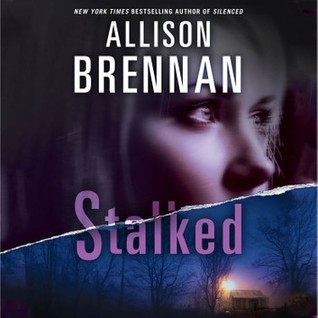 New FBI agent in training Lucy Kincaid has finally made it into the Academy and things are going well. She’s become friends with a group and developed a great mentoring relationship with Supervisory Special Agent Tony Presidio who teaches one of her classes. When Presidio is contacted by an agent in New York regarding the murder of a true crime reporter who was researching one of his old cases, he includes Lucy as she had connections as well. What started out as something that felt like a routine inquiry turns into something highly sinister, threatening the Bureau from within.

Lucy’s finally at the Academy but she’s not home free yet. This story had a lot of tentacles and angles that were confounding at times. There were lots of explosive revelations and surprising events I never saw coming. No one seemed to be sacred and I was truly concerned about the well being of some major characters. One of the old cases was extremely interesting and the point of view of one of the family members certainly heightened that interest. FBI Special Agent Suzanne Madeaux from an earlier story has a critical role in this one, which was a plus for me as I’d hoped we see more of her.

I really enjoyed this story for its complexity and depth. Lucy is challenged by one of her instructors and it just made her stronger and more resilient though it took her a while to get there. The mystery was challenging to resolve and the climax was exciting. Those surprises rattled me, threw me off balance, which is a good thing. Kate Udall delivered another great performance, making me further committed to listening to the rest of the series. Her pacing and storytelling enhanced my reading experience. Lastly, this isn’t a series to read out of order as Lucy’s growth and evolution is a critical aspect of the stories.

11 thoughts on “Stalked by Allison Brennan”