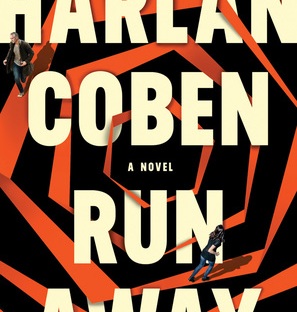 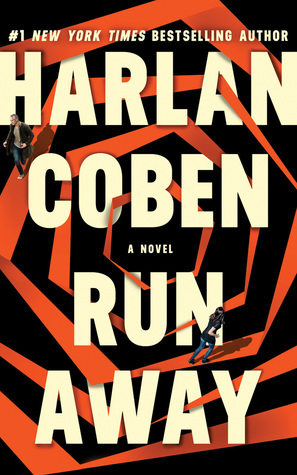 Simon Green is a successful financial manager, married to a successful doctor and father to their three children. Life was pretty good for them until their oldest daughter went away to college, met a boy and spiraled downward. She eventually ran away and they’d given up looking for her. Except Simon really hadn’t and when one day he sees her in Central Park, he goes after her and things get out of control. What happens after that moment leads him and his family down paths they’d never expected to ever experience.

Howard Coben became an auto read (and listen) for me years ago and this book is a perfect example as to why. No one can nimbly set a stage like he does, not wasting a lot of time with meaningless details but building a foundation for what’s to come, like the calm before a vicious storm. I started this book thinking I’d listen for an hour and then kept extending it. Next thing I knew, I was almost finished. So much goes on in Simon’s effort to find his daughter, the murky characters he encounters, the dangerous situations he finds himself in and the secrets he exposes along the way. There’s much more going on and he’s just a normal guy driven by a love for his child.

Obviously, I enjoyed this story as well as Steve Weber’s performance. I love that he’s narrating so many of the standalones as well as my beloved Myron Bolitar series. He just gets the characters and creates a vivid image for you with outstanding storytelling. This is a classic Coben story with all the elements you expect to see but around a unique story. I guessed one of the twists but missed a couple of others. The ending was provocative and though provoking, just how I like them to be. You don’t want to miss this one.

Listen to a Sample

33 thoughts on “Run Away by Howard Coben”