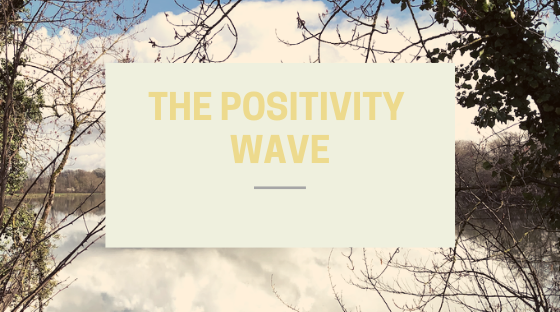 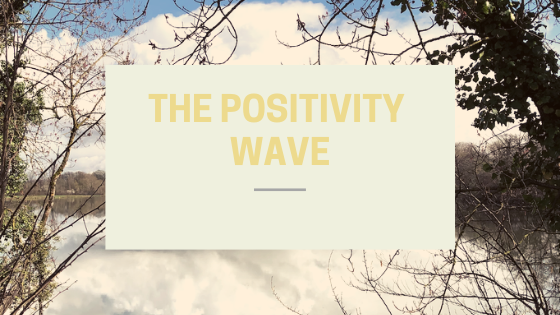 Welcome to my Friday feature! Created by the wonderful Meggy @ Chocolate ‘n’ Waffles, it’s a remedy against feeling down by creating a list of all the good things happening in my life this week. I became so inspired by her weekly posts and later also that by Nickimags @ Secret Library Book Blog,  I felt it was time to begin sharing my own good feelings. It can be anything, from the smallest gesture from a stranger to a major event in your life that alters the direction of your day. Maybe something here will bring a smile to you in the moment. 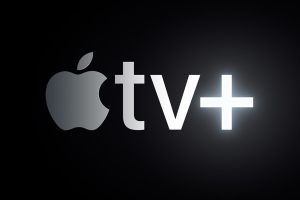 Last week, Apple gave me a new phone after breaking my old one following an attempted battery replacement. Well, I had another surprise in store when I discovered that with the new phone came a one-year free subscription to Apple TV Plus! 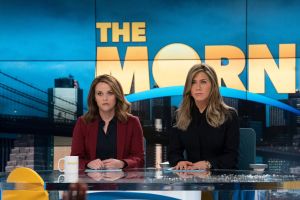 I’ve wanted to watch The Morning Show since it was announced but wasn’t willing to subscribe to another streaming channel. As soon as I discovered the free Apple TV Plus subscription, I downloaded this series and promptly binge-watched eight episodes. I stopped because I wasn’t ready for it to be over😏 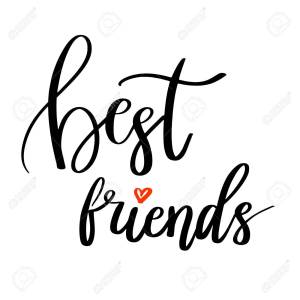 Hubby and I had lunch with our besties, Bill & Tisa! We normally vote together every election and planned to go early until we figured out we weren’t ready. So, we decided we’d just have lunch and it was so great to be with them again. Of course, it was our typical three-hour session🥰 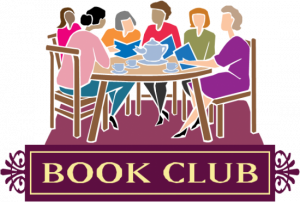 My Book Club is on Goodreads! I created a group for the members, many who are technology challenged. I’ve got all but two set up and they’re using it to select our slate of titles for the next twelve months. I handle the administrative stuff and this will make communication so much easier and better for them in the long run. 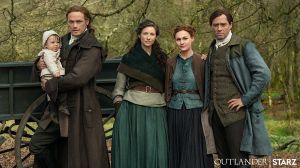 The new season has started and I’m all in with one of my favorite book series on TV!

What positivity waves hit you this week?