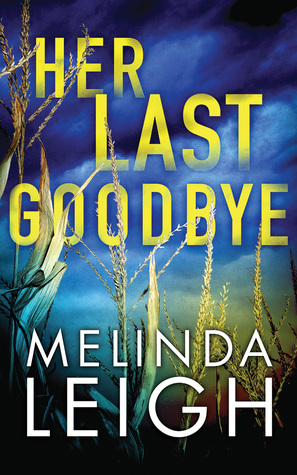 Attorney Morgan Dane is now working with Sharp Investigations, led by retired policed detective Lincoln Sharp with Lance Kruger, the former policeman, as his private investigator. They’re hired by the husband of Chelsea Clark, a woman who went missing a week ago after leaving to meet a girlfriend for a well deserved night out. She’s the mother of a four month old colicky son and a three-year old daughter and those who know her well are adamant that she’d never leave her children willingly. As Morgan and Lance pursue the leads, they unwittingly get in the crosshairs of a dangerous predator who becomes a threat to Morgan and her family.

As with the previous books in this and the related series, the story begins with the crime and the point of view of the abductor and Chelsea so there never is any doubt (for us) that she was forcibly taken. The identity of the abductor isn’t revealed so that’s still a mystery. Morgan continues to distinguish herself as not only a skillful attorney but formidable in being able to handle herself in dangerous and threatening situations. The case went down several chilling tracks that put her and Lance at risk and into some dicey moments. In the meantime, they’re both coming to terms with their deepening feelings for one another as they consider exploring a more serious relationship.

I loved this story as it developed quickly and the pace never let up. There were an array of probable suspects, some more obvious than others but I was still unsure until the reveal. The narrator continues to deliver a solid performance and excels at storytelling. The tension comes early and never seems to let up until the very end. I like that Morgan and Lance’s romance continues to slow burn but now has some sizzle. And, it’s seamlessly integrated into the story without detracting from the mystery or suspense. I’m very much enjoying this series and the audio version.

13 thoughts on “Her Last Goodbye by Melinda Leigh”