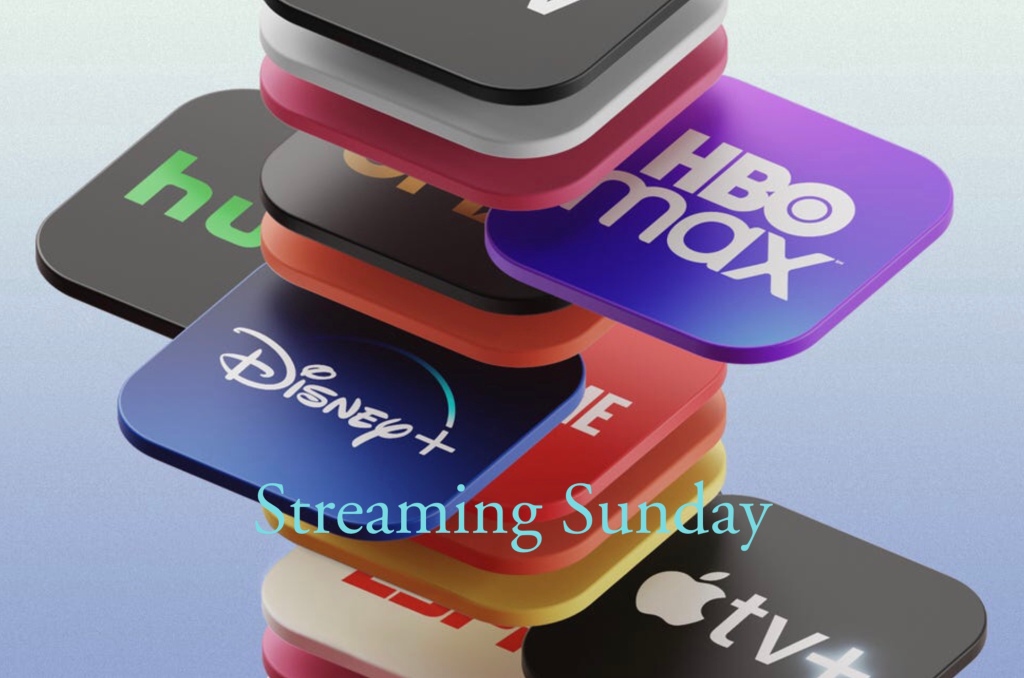 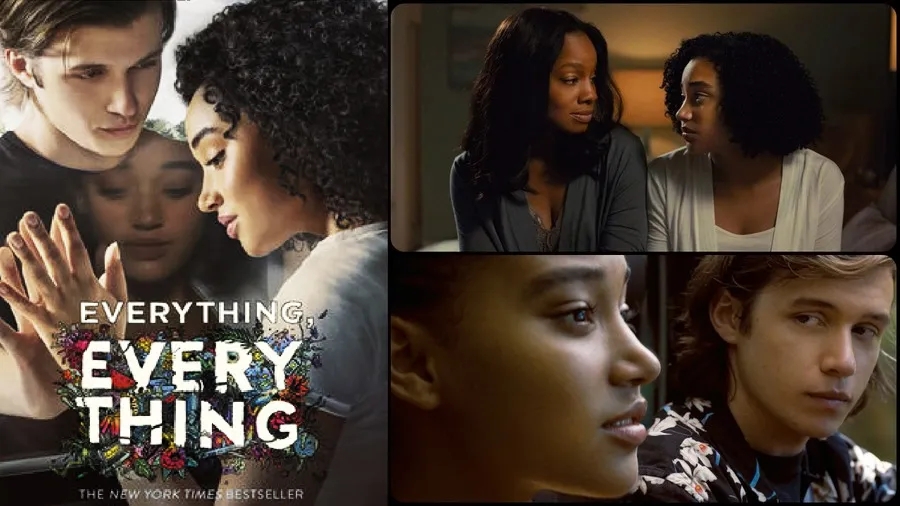 Everything Everything  is a movie adaptation of the book of the same name by Nicola Yoon. It’s a young adult romance starring Amandla Stenberg and Nick Robinson. It is directed by Stella Meghie and the screenplay was written by J. Mills Goodloe. The author is also a credited writer. 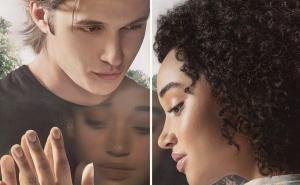 This is an older book (2015) and the movie was released in 2017. However, I cannot let go of how visually beautiful this film turned out to be. Stenberg and Goodloe delivered touching performances and bridged that gap nicely for young adult and more mature audiences. I absolutely loved the audiobook as it was narrated by the fabulous Bahni Turpin who could make a medical journal sound great, though the words provided by Yoon were brilliant.

The story is about 17-year old Maddy who lives in a literal bubble due to a rare disease. She has never left her home and leads a lonely existence with only her mother and nurse for human contact. That is until new neighbors move next door and 18-year old Olly sees her watching him from her window. They find a way to communicate and things progress from there. 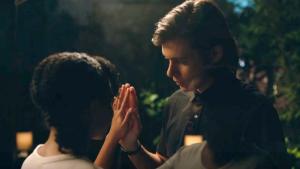 There are slight differences between the book and film but not enough to alter the essence of the story. I actually watched the movie one day after finishing the book so it was fresh on my mind and I could quickly spot those differences and it wasn’t an issue. 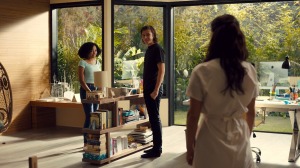 Forget about the low critical ratings because the audiences seemed to love the movie as much as I did and it was a box office hit with 79% “liking” it on Google.

The movie is available for renting on most platforms (Apple TV+, Amazon Prime Video, YouTube, GooglePlay) from $3.99. I recommend it not only for the lovely story but the visual smorgasbord that will dazzle you. Check it out.

8 thoughts on “Streaming Sunday – Everything Everything”