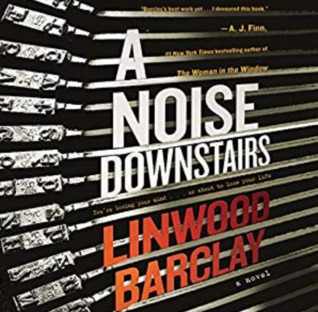 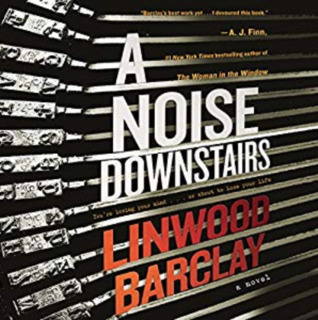 Paul Davis happens upon a colleague on a deserted road, unwittingly catching him in the process of disposing of the bodies of two young women. He barely escapes with his life and nine months later, he’s still struggling with the after effects of the physical and emotional trauma. Paul’s memory lapses and fugues are unsettling him and he’s seeing a therapist. When his wife gifts him with a vintage Underwood typewriter, he’s pleased but soon begins hearing typing sounds in the middle of the night. In his mentally fragile state, Paul begins to wonder if the dead women are trying to send him a message from beyond through that typewriter!

The action begins right away and I felt like I was experiencing Paul’s journey to the truth right alongside him. The typewriter messages may sound kooky but it all seemed plausible given the circumstances, which I’ll leave for you to discover. There are other characters and distractions that become quite meaningful, even creepily so, making this an intriguing story.

I’m a fan of George Newbern and he delivered his usual fine performance, mastering each character and telling the story in a way that kept me engaged. It’s Paul’s point of view for most of the story and Newbern became him so easily, at least in my ear.

I’m such a fan of this author, particularly how he takes ordinary people, puts them in trying situations and has them respond atypically. While I deduced what was going on pretty early, it still was a challenge finding clues to support my theories. And, I was treated to a few surprises in the end. I really enjoyed the story, particularly in the audio format as Newbern made this feel like a movie.

28 thoughts on “A Noise Downstairs by Linwood Barclay”