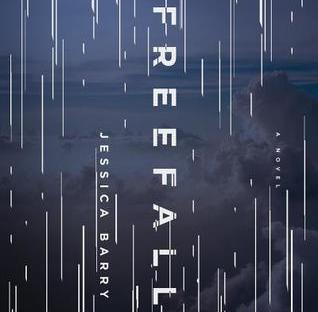 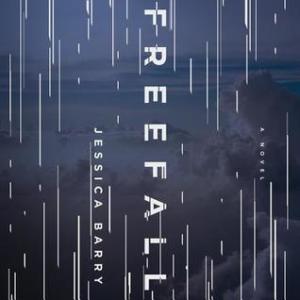 Allison Carpenter comes to consciousness, realizing she’s just survived a crash in her fiancé’s private plane somewhere in the Colorado Rockies. Her next moves are curious as she hustles to leave the plane site…and run before the crash is located. Game on as meanwhile, in her hometown of Owl’s Place, Maine, Allison’s mother Maggie is dealing with the news of the crash. Though no body is found, her daughter is presumed dead along with her wealthy fiancé Ben Gardner whose body was identified. Maggie isn’t ready to accept that Allison is dead but now must acknowledge to those around her that she’s been estranged from her daughter for two years. Her mission now is to discover what Ally was doing during that time and who was this man that she was engaged to and why didn’t she know about him.

The story transitions between Allison’s and Maggie’s points of view and the brilliance of how it was orchestrated left me with the feeling that they were slowly running towards each other in real time. Maggie’s decision to explore Allison’s life in San Diego was fortuitous and placed me in the middle of a lot of unexplained situations that were later clarified when the story pivoted back to Allison. The timing and pacing was just about perfect most of the time. This wasn’t so much a slow burn but more a slowly evolving reveal. Who was Allison running from? Why did that plane crash? Who could Maggie trust…or not trust? These were the questions I was desperately trying to resolve throughout and my proposed answers kept changing.

There were three narrators used to tell this story. Hillary Huber is one of my favorites and she nailed Maggie so well I could actually see this woman and predict a lot of her responses. The other two narrators, Karissa Vacker & MacLeod Andrews, were new to me and delivered equally fine performances. This was the perfect story to listen to on audio and I am impressed by this genre debut by the author. I enjoyed all aspects of the story, even some of the predictable parts as they were conveyed in interesting ways. Better yet, there were still a couple of surprises in the end that I didn’t foresee. I’m definitely in for the author’s next book!

41 thoughts on “Freefall by Jessica Barry”