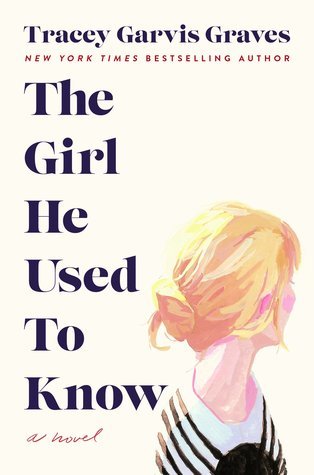 Annika Rose is an unusual young woman by most standards. Though she’s beautiful, smart and kind, her social awkwardness and struggles keep others at a distance, some even resorting to cruel and rude responses. When she begins college at the University of Illinois, it gets even worse until her roommate befriends her and she joins the chess club. There she meets Jonathan Hoffman, also a chess lover, who sees Annika’s inner beauty and loves the innocence and authenticity behind that social awkwardness. He becomes instrumental in changing the course of her life.

The story is told from both Annika’s and Jonathan’s points of view but the primary voice is hers, transitioning between the years 1991 and 2001. It doesn’t take long to suspect that she may be on the autism spectrum but rather high functioning. Whatever opinions you may have of the people you’ve encountered with this disorder, you’ll leave more enlightened after reading this story. I found Annika’s inner discourse fascinating, how the things I react to instinctively were massively hard for her to navigate. Her eventual coping mechanisms were even more exhausting and I came to admire her for her willingness to try no matter the outcome.

Annika and Jonathan’s relationship truly captured my heart. While he wasn’t perfect, Jonathan’s appreciation of her qualities endeared him in my eyes. I didn’t find him unrealistic as his life experiences led him to be open to someone like Annika. Theirs was an equal combination of heartwarming and heartbreaking situations, especially when one sparks a ten year separation. The dramatic and pivotal event that transforms Annika from her sometimes crippling dependencies was one I should have seen coming but didn’t. Her reaction might have stretched credulity but it just more strongly emphasized her emergence from her own fears, giving to the relationship in equal measure to what she received. It’s a beautiful story that taught me something important that I’ll never, ever forget. I have a newfound respect for those with this disorder and that makes this book significant.