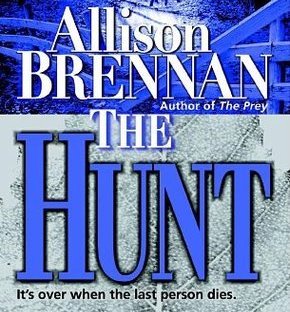 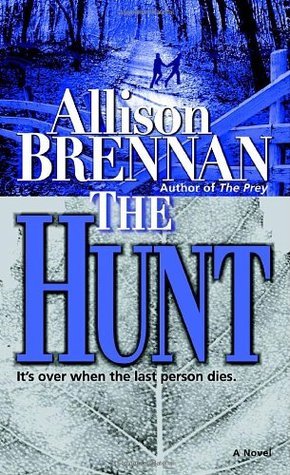 The Lucy Kincaid series was selected as a group read in one of my Goodreads groups and we determined, because of character crossovers, we needed to first read her earlier series in publication order.

Twelve years ago, Miranda Moore escaped from certain death from the clutches of a serial killer known as the Butcher who managed to murder her best friend. He’s still at large and she’s dedicated her life to participating in the searches for the young women captured and killed since her own abduction. She’s also dedicated to helping find him but when the sheriff calls in FBI Special Agent Quinn Peterson to help with the case when another young woman goes missing, things get awkward. She hasn’t seen him in ten years since her quest to join the Agency was upended along with their relationship.

Stories involving serial killers are always unsettling but this one was particularly disturbing as Miranda is a survivor and shared her first-hand experience. The author manages to convey not just the horrific details but the emotional toll throughout the ordeal. The fear was palpable, at times more awful than the acts perpetrated on the victims. My heart raced for the entire last 25% of the story as law enforcement closed in! Miranda’s characterization as both victim and survivor was masterful as no shortcuts seem to have been taken. I’m glad she had an earlier relationship (a really strong one) with Quinn because otherwise their current reunion wouldn’t have been believable. It worked here.

This is a tough story but one I give high marks for its authenticity in story and character design. Miranda’s triumph is the most important element and her journey to that was hard. But, it’s one I’m glad I experienced. Beware, however, as the details of the Butcher’s cruelty are graphic and detailed.

22 thoughts on “The Hunt by Allison Brennan”