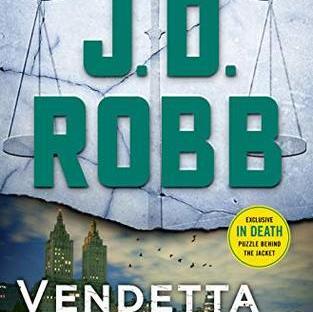 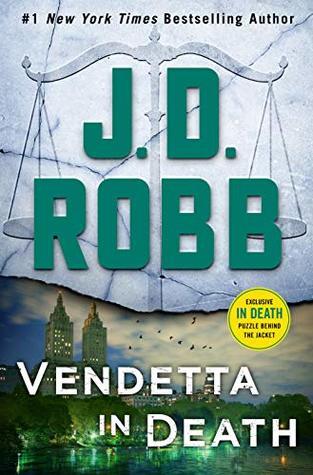 Well, this one started with a punch! We get to know a lot about the perpetrator from the start and most surprising is it’s a woman, though we don’t know her true identity. Her first target is a notorious predator in the corporate arena who uses his power to do some pretty awful stuff to the women who cross his path (think Harvey Weinstein) and her brand of justice is not for the faint of heart. Lieutenant Eve Dallas and team have their work cut out for them when the next murder occurs with all the same elements but no apparent connection.

I immersed myself into the story immediately as it connected with current events and challenged my sensibilities because the victims were so nasty. Still, disassembling the clues provided an even greater hurdle as the suspect pool grew quickly. What made it doubly intriguing is Eve zoning in on a suspect just based on her gut instincts and having to still go through the process of eliminating everyone else, which was the professional thing to do. She could be wrong so you had to avoid being distracted.

It wasn’t all low moments as there were opportunities for Eve to distribute some real justice for some of the victims of other predators. Those were feel good moments we don’t often get to see in these stories or real life and it was uplifting considering these were issues with which we are currently grappling. It’s a strong performance and the police procedurals were excellent. I always worry if the next book in this long running series is going to be a disappointment but, not to worry. This isn’t that book.