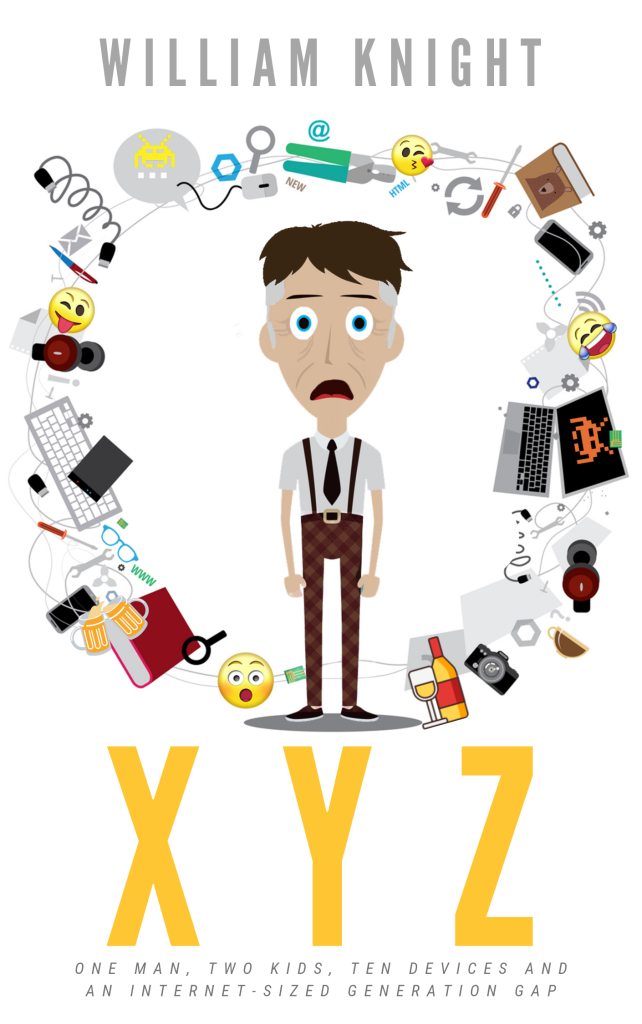 From a former Guardian and BBC writer, and author of The Donated, comes a hilarious story of mid-life crisis, family, technology, and coping with the modern workplace.

Jack Cooper is a depressed, analogue throwback; a cynical, alcoholic Gen-Xer whose glory days are behind him. He’s unemployed, his marriage has broken down, he’s addicted to internet hook-ups, and is deeply ashamed of his son Geronimo, who lives life dressed as a bear.

When Jack’s daughter engineers a job for him at totally-lit tech firm Sweet, he’s confronted by a Millennial and Zoomer culture he can’t relate to. He loathes every detail – every IM, gif and emoji – apart from Freya, twenty years his junior and addicted to broadcasting her life on social media.

Can Jack evolve to fit in at Sweet, or will he remain a dinosaur stuck in the 1980s? And will he halt his slide into loneliness and repair his family relationships?

During the writing of XYZ I came across a new technique called, strangely, “The Pomodoro”. Like a good virus, the knowledge was a gift from a colleague who knows loads – I mean, stacks – about productivity techniques.

To run a “Pomodoro’ you make a pact with yourself to focus utterly, totally, without question and without distraction, on writing for 25 minutes at a time. That means no internet research, no quick looking up of etymology, leaving Bryson’s Mind the gaffe on the shelf, no coffee, no loo, no answering phones etc. etc. You write to the gentle tick of the Pomodoro.

After twenty five minutes you get a five minute break to do all those other things, and then you get back into it for the next Pomodoro. It’s a virtuous circle.

I have no idea who said these things originally, but I’ve never had much problem with number 2. I can sit for hours and produce almost nothing. Not so much being a writer as being constipated.

I was even passing good at number one, but I kept falling into the trap of trying to make each sentence perfect. I could take hours over every choice of verb and adjective, making certain my writing gave me the greatest return for each word. Was it the right word at the right time? Was it appropriate for mood and characterisation? Could I find a better combination? If you are a writer you’ll know the sort of prevarication I’m talking about. This stuff should come later during the edit. First draft is the time for bulk.

So, using Pomodoro keeps you lean and mean and on message. You don’t have time to pause, and so your brain free-wheels and free associates. Consequently, I doubled my effective word rate per hour and found a voice for the main character that flowed from my mind like wine from a barrel.

Some might say this has resulted in a rambling, stream of consciousness, experimental novel, but I’m very happy with the process, and it helped me reveal the story and discover sudden strange quirks that I’d have otherwise written out before they had been explored, or would simply never have turned up.

I use the Pomodoro for all my content work now, and a lot of the time when I just want to focus for twenty minutes — like when writing this blog. 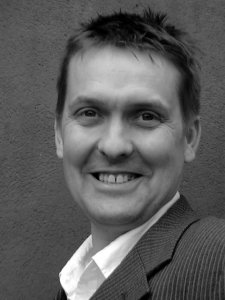 William Knight has written for the Guardian, the Financial Times and the BBC, among many other publishers. He is a journalist and technologist currently living and working in Wellington, New Zealand.

A graduate engineer, he’s chased a varying career starting in acting, progressing to music, enjoyed a brief flirtation with handbag design, and was eventually wired into technology in 1989.

By 2003 his non-fiction was being regularly published in Computing newspaper in the UK, and he has since written about the many successes and failings of high-technology

The Donated (formerly, Generation), his first novel, was conceived from a New Scientist article in 2001 and was ten years in development. Subsequent novels, XYZ, Foretold, The Fractured, will be available, he says, “Sometime in the future. Hopefully not as long as ten years.” 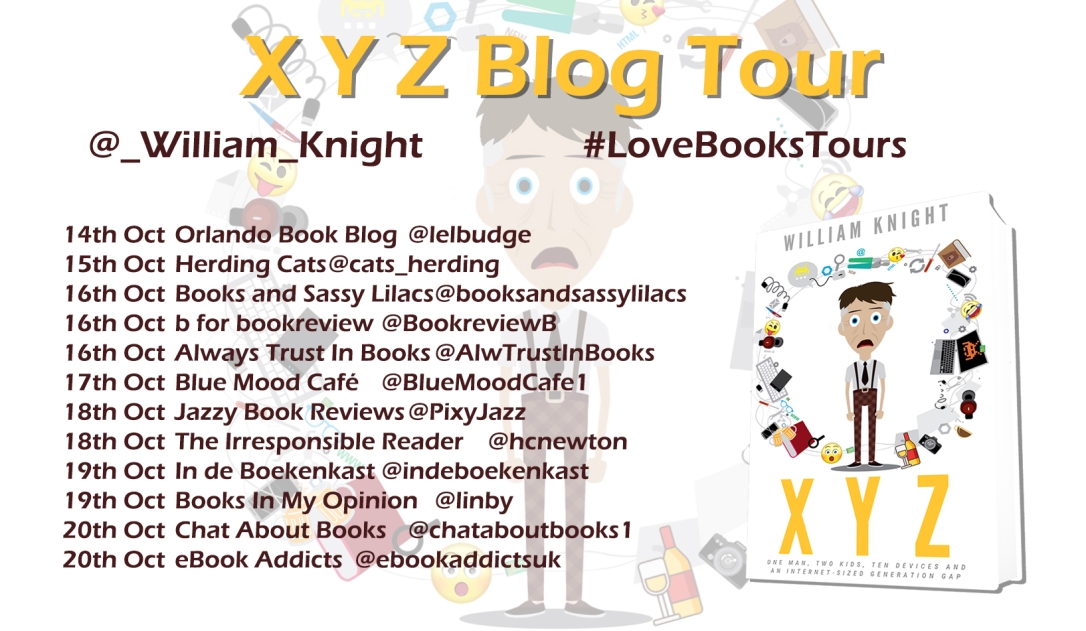 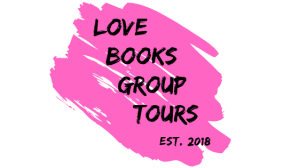