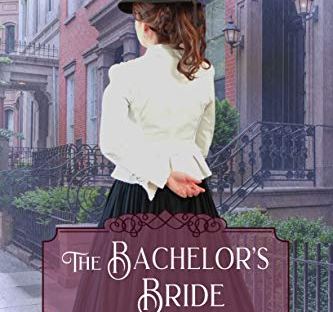 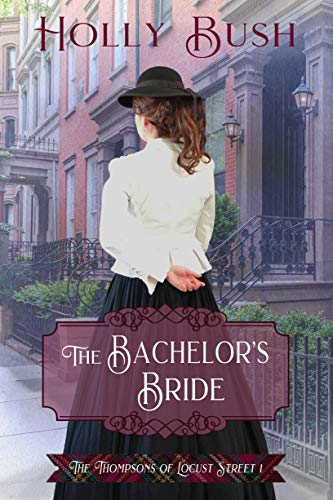 Elspeth Thompson is the middle daughter in a rather unconventional family, headed by her older sister. Their parents died at sea as they were immigrating from Scotland when she was just nine years old. They landed in Philadelphia and have a business that’s doing quite well now in 1868. On one of her shopping trips, she had an unpleasant encounter with a powerful city councilman and his assistant Alexander Pendergast. Alexander, however, was immediately drawn to Elspeth like no other as she wasn’t the typical woman of society who bored him to distraction. After he decides to pursue her despite her objections, they unwittingly find themselves as targets in a dangerous plot against the Thompson family, exposing secrets that could imperil both families.

I love historical fiction set in 19th century America and this one has the added attraction of Philadelphia at its center. With it as a backdrop, Elspeth represents the affluent working class and Alexander the high society families. While their unusual first encounter brought them together, it was their independent natures that kept them intrigued with each other. I liked how both seemed more conventional on the surface but were much more passionate in their convictions.

But it was the mystery of the Thompson family, controlled by elder sister Muireal, that provided a high level of intrigue and suspense. The danger was real and escalated quickly, involving political leaders, law enforcement and other nefarious players. I got to a point where I didn’t want to put the book down. I really liked Elspeth and Alexander, both individually and as a couple. Their family members were also well developed, being more than supportive characters. I loved the story and was glad my copy included an excerpt of the next in the series as I’m not done with these families.

17 thoughts on “The Bachelor’s Bride by Holly Bush @hollybushbooks”