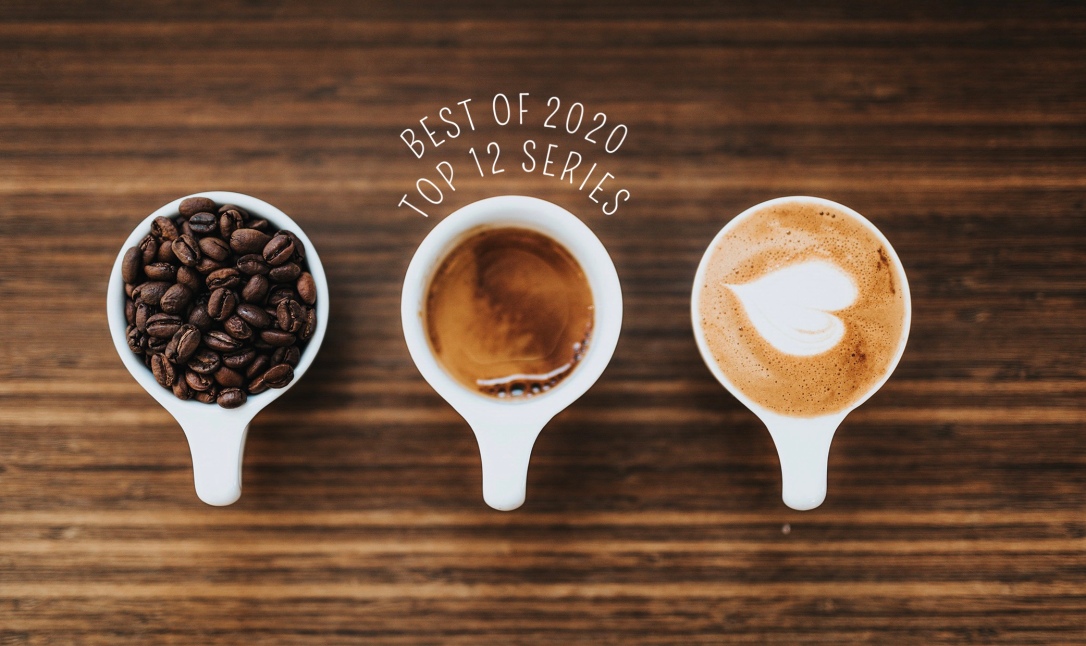 I think the secret’s out now how much I LOVE series reading! This year, I participated in seven group reads of them on Goodreads. It’s been a great year for my series reading as so many were absolute wins. Here’s my list of those I started, continued or finished in 2020 (in no particular order).

I was a little skeptical about this one…until I read the first book. Then I couldn’t wait to read the next book in the series each month. That feeling was shared by all of the participants in the group. I hated when we got to the end.

I am such a fan of the author who has yet to disappoint me with any of her stories in any of her series. But this one has surprised me, with its international flavor, exceptional characters and riveting action in locales I’ve never dreamed of visiting. Every single story…so far!

I discovered this series when it was selected as a group read a few years ago and instantly became a fan. We finished reading it as a group when we got up to date but more books continue to be added. I rank this as one of the best in historical fiction and mysteries. Every book is well researched and I never fail to learn something important. This book? Probably the best to date.

4. Will Trent by Karin Slaughter

Back for the second year in a row, this series never fails to blow me away. This book left me breathless and you’re going to become enamored of its namesake character, Will Trent, if you decide to read the series. I listen to the stories, always will because the narrator is just outstanding on every level.

Another group read, this series had to grow on me. All the stories are really good but it’s the main character, Detective D. D. Warren, that left me cold in the first few books. That feeling shifted around the 4th book and I’m now her biggest fan. This is master storytelling and I highly recommend the audio format because the narrator is special.

I don’t remember who recommended this series to me several years ago but I read the first book at that time and wanted to continue. I kept pitching it for a group read in all of my Goodreads groups and it was finally selected this year. Wow! We are all blown away by the storytelling and character development. On audio? Outstanding.

7. The Thompson’s of Locust Street by Holly Bush

One book in and I’m already sold! The author is at her finest when she’s writing historical fiction and this time she’s added mystery. I love books set in 19th century America and this one has the added bonus of being in Philadelphia. I’m all in for this one.

This is another group read that will continue into 2022! That’s how committed we are to the series and it gets better with each book. It excels in the storytelling, continuing story arcs and character development. I’m also listening to this one and the narrator is great!

Back for a second year, alas our group read ended when we got caught up. We are promised more in the series but no date yet. This was one of the best historical romances I’ve read in a long, long time with each book consistently compelling. It’s chock full of flawed heroes and unconventional heroines who are equally interesting.

10. The Lairds Most Likely by Anna Campbell

This series is just delightful! It began with the story of three young Scottish lads who were sons of lairds and then the books transition to when they inherited the roles. It also goes back further in time to connect to their ancestries. I love the author’s writing and the Scotland settings just make me sigh.

I took a chance on the first book in this series and was absolutely blown away! Then one of my Goodreads groups selected it and the next book as Book of the Month group reads and we all got hooked. It would make a perfect Netflix series with the most unconventional lead character as it’s namesake and, yes, it’s under option!

Last and certainly not least, this series is my all time favorite ever and will always be on any of my list. The 50th book in the series was released this year and it’s still fresh. It’s the only series I’ve ever re-read and hope it never ends.

What were some of your favorite series in 2020?