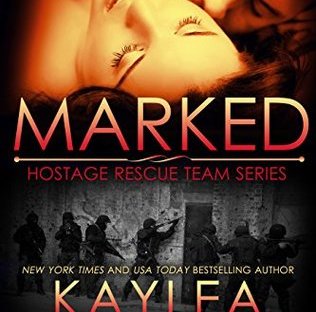 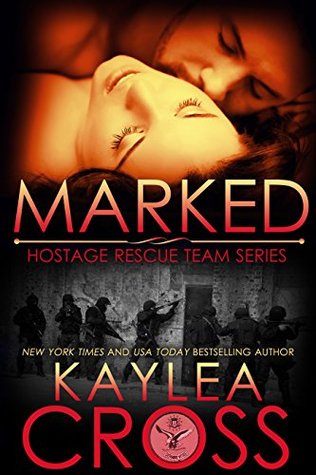 I’m reading this series with a Goodreads group. It’s a spinoff of the Titanium Security series we recently completed. I will be posting reviews every month as we read each book.

FBI Special Agent Jake Evers has returned to the Hostage Rescue Team after having been assigned to the NSA task force (Titanium Security series). After that experience, he decided to reach out to the one woman who got away but she initially put him off. Rachel Granger is an architect working for a multinational firm. When her suspicions about her brother’s friend proved to be well founded and then some, she reached out to the one man she felt she could trust. After it’s determined that they’re dealing with a domestic terrorist and the FBI escalates the search for him, Rachel becomes a target of a dangerous threat, thrusting her and Jake back together again.

The first half of the story was riveting, moving at a fast clip after Rachel realizes she and her brother are in trouble. Her reconnection with Jake after so many years was at first a secondary element to the need to get her to safety and figure out the terrorist’s motive. I couldn’t turn the pages fast enough and liked how Rachel and Jake’s history was revealed slowly throughout the story. It helped to understand the depth of their feelings for each other as otherwise the romance would have felt rushed. It’s when the romance took center stage in the midst of all this danger that I felt the story disconnected somewhat. However, it got back on track after a major event.

This author continues to excel at crafting exciting action scenes, describing the operations so vividly yet succinctly that I not only feel like I’m there but am emotionally rocked. It’s the best part of the story and while I enjoyed the romance, it was more of a distraction. I needed it to be more seamlessly woven into the narrative. Still, it’s a very good story and set up the next one quite well.

15 thoughts on “Marked by Kaylea Cross”