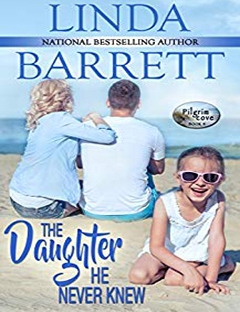 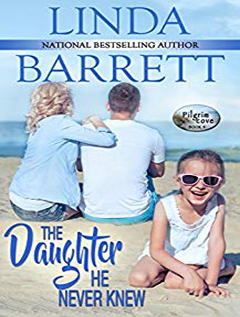 Nine years ago, Jason Parker left Pilgrim Cove and never returned after he and his girlfriend, Lila Sullivan, witnessed his impaired twin brother get behind the wheel of a car and lose his life. Broken and guilt laden, Jason felt it best if he essentially run away. Unfortunately, he was unaware at the time that Lila was pregnant with his child and since he cut all ties with everyone, his daughter is one of the many surprises he encounters when he returns home. Lila waited many years for his return but recently decided to finally move on and is now engaged to someone else.

I’ve looked forward to this story from the moment I learned of Jason & Lila’s tragic history in the first book. It lived up to my expectations and, of course, the Sea View beach house again works its magic. Jason left Pilgrim Cove a broken boy and returned a well adjusted man. While many celebrated his reappearance, not everyone was thrilled, including Lila. I really liked how Jason had to work at reestablishing relationships, win back Lila’s trust and experience some cost for his absence as it mirrored reality. What was most precious, though, was his bond with the daughter he never knew he had. Yes, it was predictable but not enough to prevent them from capturing my heart.

I’ve enjoyed this series and this was a lovely way to end it. These books were nestled in between some of my tough stories and provided the respite I needed. The relationships are uneasy but deliver really nice happy endings with complicated journeys to get there. The narrator did a really good job of character distinctions and set a nice tone overall for the series. I’m glad I chose to listen to all of the books.

(Thanks to Tantor Audio for my complimentary copy. All opinions are my own.)

15 thoughts on “The Daughter He Never Knew by Linda Barrett”