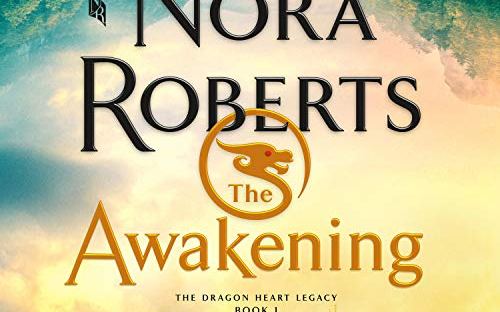 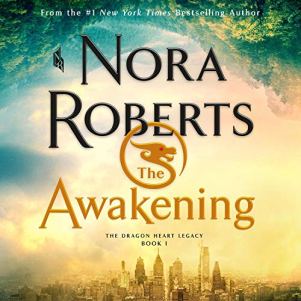 Breen Kelly is a middle school language arts teacher in Philadelphia not really living her best life. She’s insecure about herself, reinforced by her mother who constantly confirms she’s just average, and struggles to make ends meet. Despite her lack of confidence, Breen has managed to make some terrific friends, one who is her roommate. During one fortuitous afternoon where she was tending to her mother’s plants while she was away, Breen discovers documents that reveal not only had her father not abandoned her when she was eleven years old but had regularly sent money on her behalf. Hurt and furious at her mother’s duplicity, she decides to visit Ireland, her father’s home, and discovers family and the magical Otherworld of the Fey. She also meets the warrior Keegan O’Broin, the fearless and fierce leader of Talamh in that realm who changes her life.

The world created in this story is fantastical…mermaids, elves, demons, faeries, witches and more. It was a lot for me to absorb and it overwhelmed Breen. Her resistance was believable as she had to slowly evolve in understanding her own true identity as well as accept the weight of her ancestry. It wouldn’t have rung true to the character if she’d suddenly transformed and embraced this new world and all that it means.

While the world building was slow moving, the excitement certainly wasn’t. There are threats everywhere and Breen’s inexperience places her at even greater risk. Her relationship with Keegan brings even more tension as he doesn’t fully trust her but devotes himself to her training…to a fault. I loved everything about this story as it lays the foundation for what’s to come while creating an imaginative world with lots of interesting and intriguing characters. The narrator was absolutely wonderful, managing a host of roles, genders and accents effortlessly and believably. I hope she continues the series as I plan to listen to all of the books. The ending left my own imagination running amok. I can’t wait for the next installment.

(Thanks to Macmillan Audio for my complimentary copy. All opinions are my own.)

31 thoughts on “The Awakening by Nora Roberts @MacmillanAudio #BarrieKreinik”