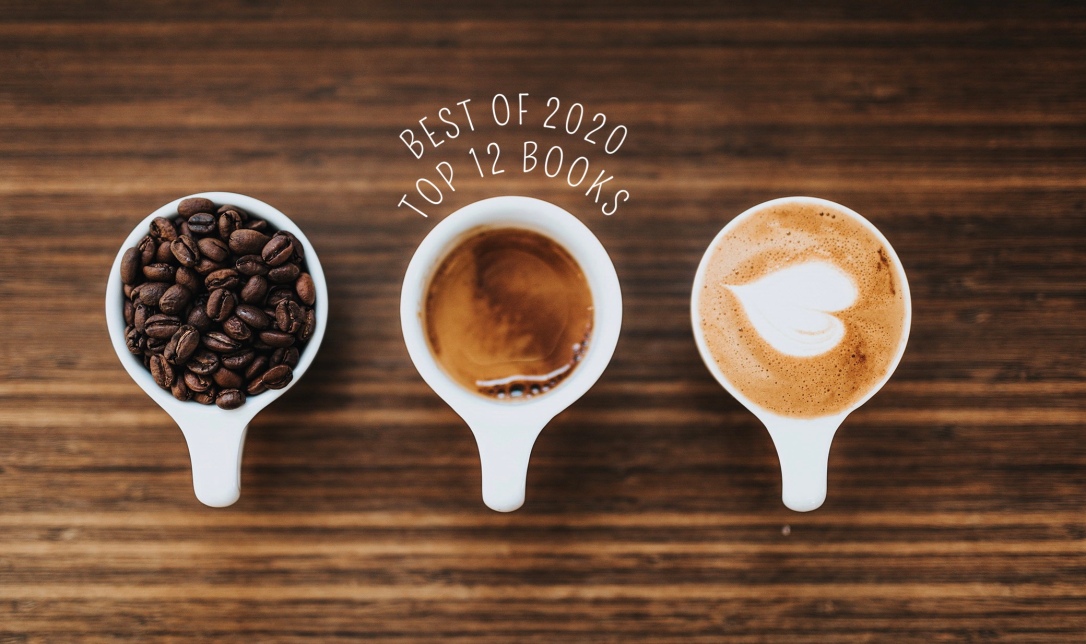 This was a great year for reading as I really got a chance to explore more genres and new authors.  This list of twelve represents my best choices of the many I enjoyed. They weren’t all published in 2020 but read this year. I hope you’ll consider adding and enjoy them at least as much as I did.

1. Golden in Death by J. D. Robb
The 50th book in the In Death series (yes, you read that right) was a fitting story to commemorate this milestone. And, I got the hardcover, my first in ten years. I love this series and hope it goes to 100! 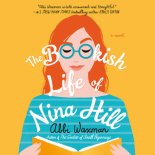 2. The Bookish Life of Nina Hill by Abbi Waxman
I knew before I even started I would love this book and that happened! Nina is a wonderfully crafted character who was given a great story. It was also a breath of fresh air to read about someone who suffered from anxiety but was presented as normal.

3. Who Speaks for the Damned by C. S. Harris
The most recently released book in the Sebastian St. Cyr series was truly superb, the best to date and that’s saying something. Each book always is challenged to live up to the last and this one certainly delivered for my most favorite historical mystery series.

4. Regretting You by Colleen Hoover
I literally couldn’t stop listening to this book. Tried to go to bed but couldn’t sleep because I was still thinking about the characters so I got up and finished it. A CoHo book is always a compelling read but this one? Something special. 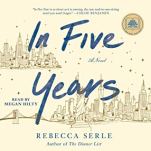 5. In Five Years by Rebecca Serle
I started this without reading the book blurb so I will allow you to do the same. Just know that it’s a different kind of story that will grab you from the beginning and not let go. It’s unpredictable (I dare you to guess correctly), which made it one of my best stories of the year. 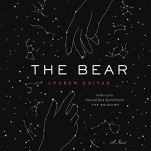 6. The Bear by Andrew Krivak
I took a chance on this gem of a story and couldn’t be more grateful for having taken the leap. It’s pretty short but extremely impactful. I loved it, especially on audio. 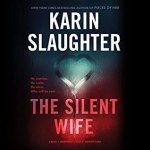 7. The Silent Wife by Karin Slaughter
I’m beginning to sound like a broken record about this series but it’s true! This is one of the best series out there and you can’t help but love its namesake, Will Trent. Although, in this one, I wanted to brain him. Another outstanding story. 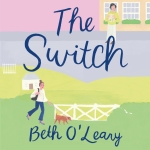 8. The Switch by Beth O’Leary
This turned out to be one of my most satisfying stories of the year. I’d heard a lot about the author and this book so I decided to go for it. It’s even more wonderful on audio and it definitely lived up to the hype.

9. The Great Alone by Kristin Hannah
Alaska always makes for a great story setting and this one is no different in that respect. But, it’s more than just a background. It becomes as prominent as one of the characters in this powerful family saga. It still moves me. 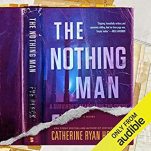 10. The Nothing Man by Catherine Ryan Howard
I decided to listen to this book solely because of the hype and can tell you it is well merited. There are only two narrative but they were riveting with a lovely, delicious twist at the end. 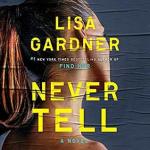 11. Never Tell by Lisa Gardner
The Detective D. D. Warren series took a bit for me to warm to but each book topped the last so consistently that it became one that I anticipated getting back to each month. This story is utterly outstanding in its complexity at every single level. It’s masterful mystery writing. 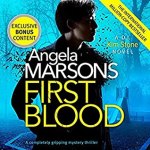 12. First Blood by Angela Marsons
This prequel was released late last year for a series that was up to eleven books and counting. I’d read the first book but it’s been awhile. THIS is the reason for a prequel so late in a series. Getting the background on the team’s origins was not only fascinating but eye opening. It was outstanding.

Any of these on your list of favorites?
What are some of yours?